Why?  Think of time as an idea occupying a different level of scale from our customary divisions of knowledge.  … More Today is the first day of January. Many people have agreed to name this day the first day of January, which is why this is so, and they say that this date marks the beginning point of the year.  Last year is over, now on this day the year gets a new number.  We need this sort of standardization so we might communally preform the usual cycles of society (commercial, political, spiritual, and so on) according to annual schedules.  As a people, like other cultures before ours, we enjoy feeling that that which has started, may start again.  An event that means enough to be remembered, can be remembered again.  Accurately.  We like to say this is the exact day upon which whatever it was happened, happened.

Our need for ritual depends upon such a precision to reality; this moment will come around again and we can plan when that will be.  But it doesn’t.  Temporal repetitiveness would be nightmarish.  … More 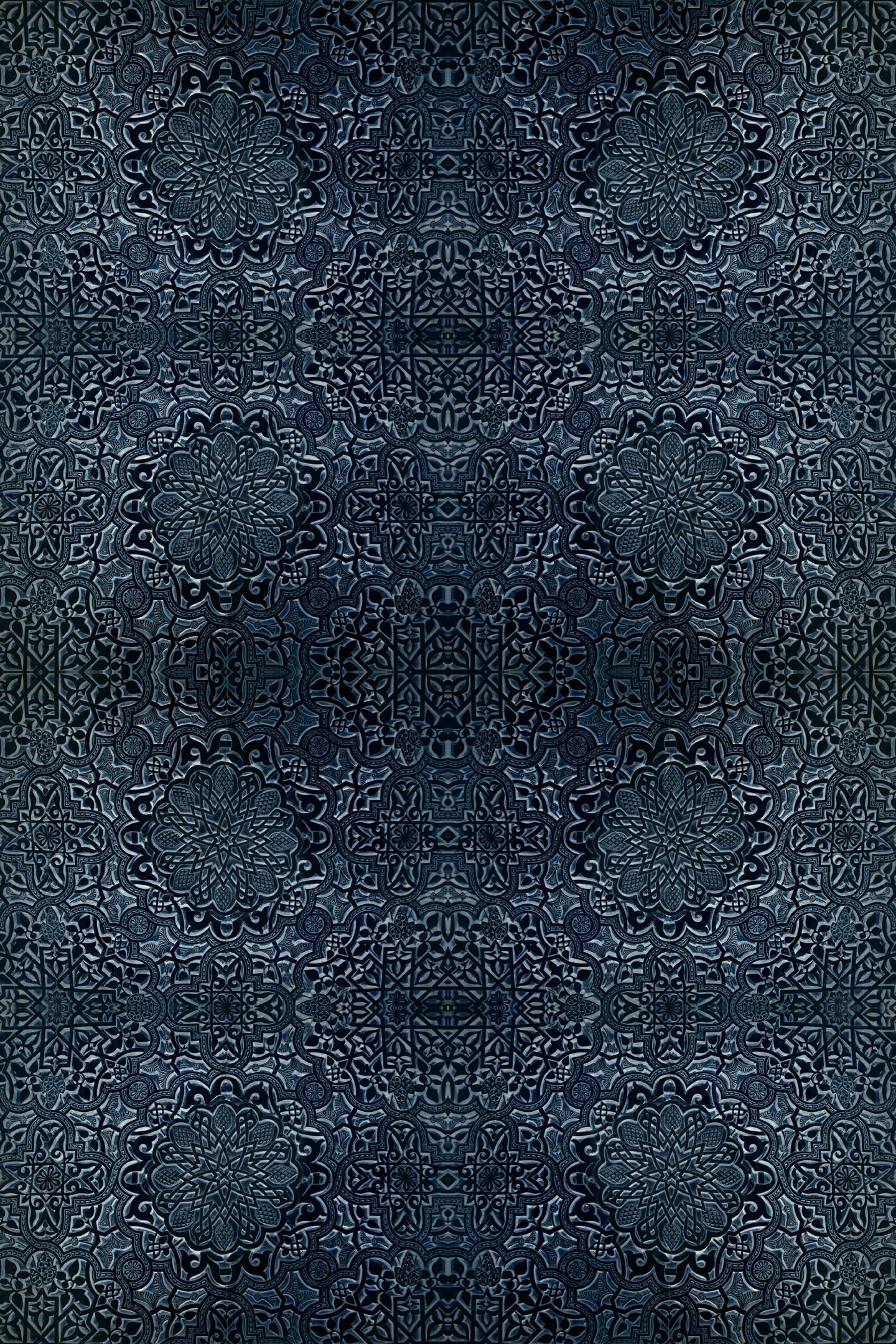